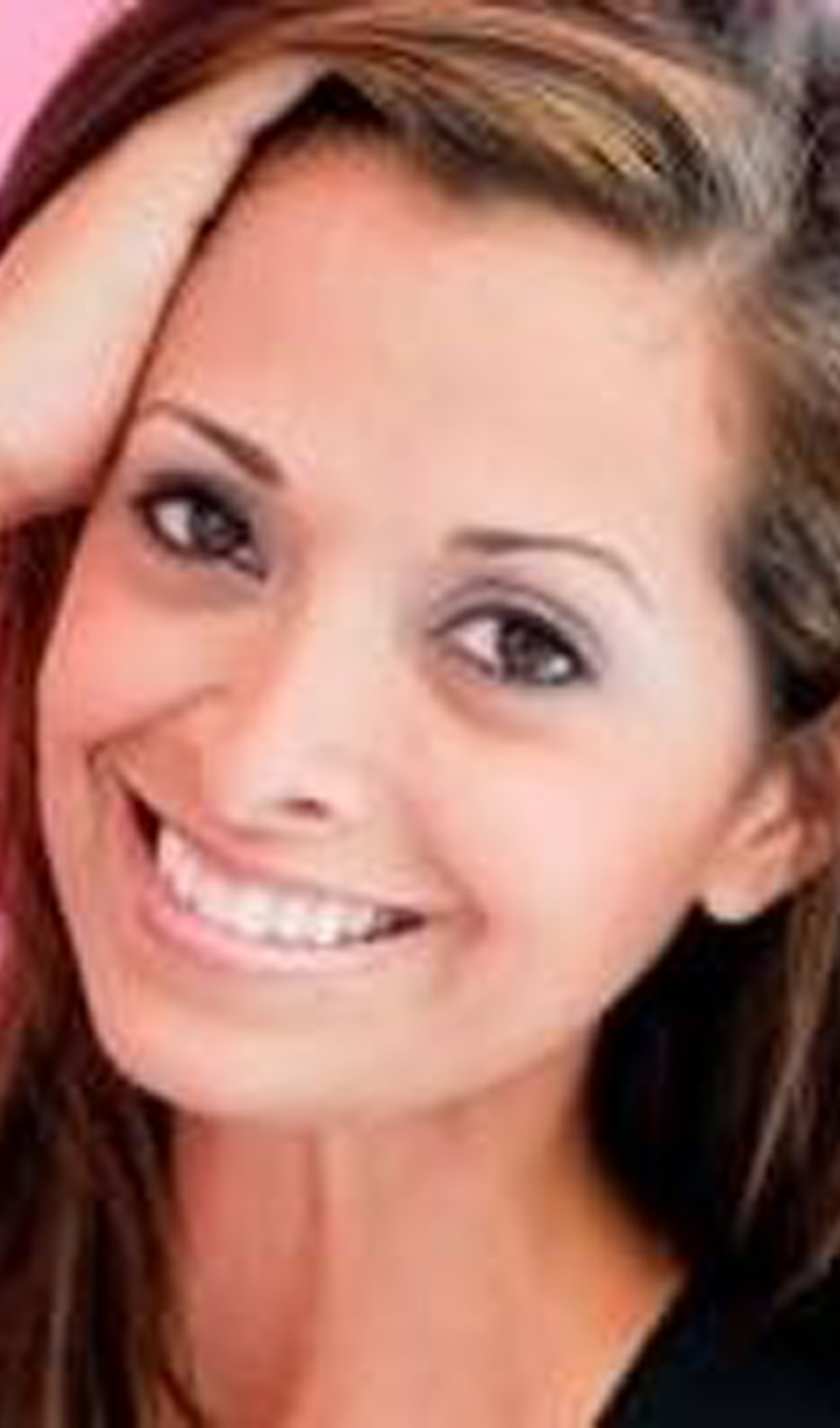 Maria is not your typical mother of five. In fact, you would never know she has the responsibility of raising five children simply by looking at her. Maria has something that is hard to describe. When she enters a room, it lights up! She is a very strong, determined, and faithful woman. And she loves to Dance! Please read her bio:

At age eleven, I was accepted into the Julian E. Blanco School of Classical Ballet, the premier school of dance and performing arts in San Juan, Puerto Rico.

Upon auditioning for my acceptance, I was selected from hundreds of young aspiring dance students. I also trained in the evenings at Ballet de San Juan, a preeminent school focusing primarily on traditional and modern dance techniques with a focus on ballet. As a student of the ballet company, I performed in classical numbers such as the Nut Cracker, Copelia, Swan Lake, Don Quixote, and Sleeping Beauty. I graduated from High School with a specialty diploma in dance. I continued my education by enrolling in the University of Puerto Rico and decided to move to the United States where my dancing slipped, I married and became pregnant, and ultimately gained 58 pounds. I gave birth to my daughter, Ana, via c-section where one month later I found herself pregnant with my son, Sebastian. I again gave birth via c-section just ten months later. I had gained 50 pounds during my second pregnancy and was not able to work out or dance until I fully healed from my surgery. I was a size ten, weighed 160 pounds, and was not happy. I could not believe I had lost the petite ballerina figure that I had worked so hard to sculpt.

My good friend introduced me to Zumba. Little did I realize it would change my life, as well as my figure! In six months I lost 60 pounds and was back to an impressive size two. The process proved very inspirational for many of my friends and family as they watched my pounds melt away and my smile reappear. My inspiration and dedication to my new life is the result of wanting to teach others how fun and easy it is to achieve their goals while losing weight along the way.

There is no greater reward for me than to know I have helped someone else. Zumba is not just my job, but my passion and I hope to always bring a fun, party like environment to each class! COME JOIN MY PARTY AND HAVE FUN WHILE GETTING LEAN! YOU ARE ALL INVITED!

Come by and see what we’re all about.